Imagine being told every day by someone you care about that you don’t deserve them, that you are incapable of making your own choices, that you are inadequate and won’t be able to hold down a job.

Imagine going to a restaurant to spend a few hours with a friend only for your partner to drive around looking for your car. They barge in on your conversation and demand you come home immediately.

Imagine someone you love timing how long it takes you to get from home to work to make sure you never deviate from the schedule they think you should keep.

Imagine having your cell phone, credit card, I.D., and birth certificate taken away from you, forcing you into co-dependence.

Imagine being forced to share a bed with someone who has taken advantage of you because that is the only way you can be sure your kids have what they need.

If you have ever experienced any form of abuse, we are here to help.

We exist to help all those in NWA who are not able to call home a safe place, those who are or have experienced domestic abuse, sexual abuse, or sex trafficking. We strive to make all individuals in NWA feel safe, seen, home, and human.

Who is a Survivor of Domestic Violence?
An estimated 1 in 3 women and 1 in 4 men in the United States has survived or will survive domestic violence in their lifetime, according to the Center for Disease Control. We are here to walk with survivors step-by-step through the recovery process and ease their burdens. From the first hotline call expressing a lack of safety, to custody or order of protection battle, to counseling and support groups, we provide vital resources for domestic violence and sexual abuse survivors so they can start fresh and re-build their confidence and livelihoods.

Who is a Survivor of Domestic Violence?
Domestic violence does not discriminate against age, race, gender, sexual orientation, or socio-economic status. Thus, we offer free, non-judgmental, non-discriminatory, confidential services to the NWA community: men, women, children, LGBTQ+ individuals, and immigrants. We also have partnerships in the Marshallese, differently abled and Latinx communities in NWA to ensure we are providing comprehensive, culturally sensitive services to all individuals in our area.

-Any form of physical harm one individual inflicts on another

-It can also include the denial of medical attention, the withholding of food, and other types of physical limitations inflicted on the survivor

-Sexual coercion, the withholding of sex as a punishment, and becoming violent out of fear that one’s partner is having sex with other people are also forms of sexual abuse

-Non-physical behaviors with the intent to intimidate or manipulate such as threats, insults or isolation

-Degrading, attacking vulnerabilities, ignoring feelings, regularly threatening to leave, and other psychological and emotional tactics are used to abuse

-Saying things meant to be cruel, hurtful, or degrading

-Yelling or cursing at the survivor

-Exerting power and control over a partner through their finances
-Controlling all access to finances/financial decisions
-using a survivor’s name to set up credit cards, apply for loans, etc.
-taking money away
-preventing a partner from earning money or spending their own money

-When the abuser uses technology to bully, harass, stalk, or intimidate a survivor

-When the abuser misuses religious passages or beliefs to reinforce abuse

-Manipulating the survivor’s religious beliefs, refusing to allow them to attend church or spiritual gatherings 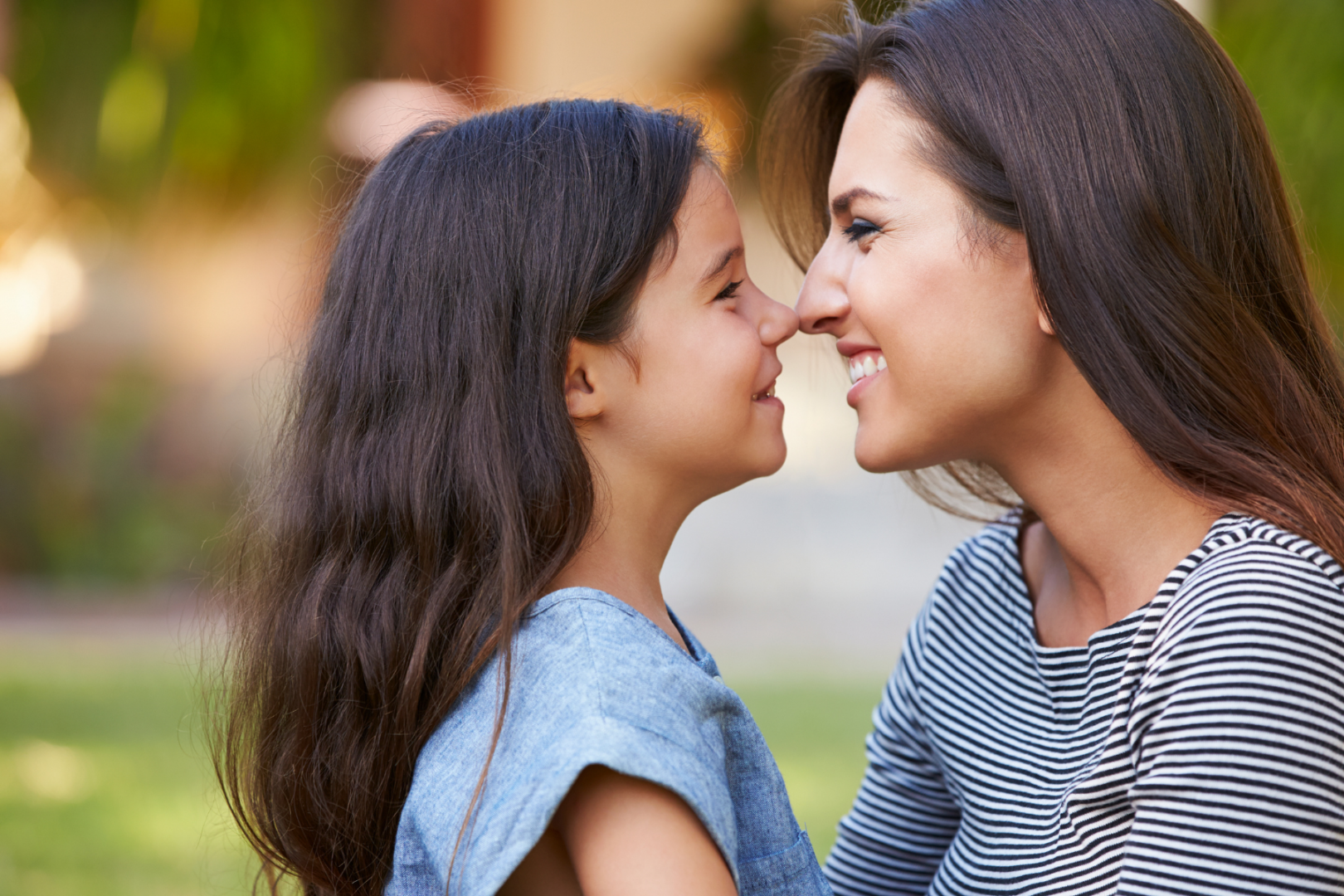 We received the following letter in mid-December from Courtney*, a client who received services last year: “Words truly cannot express the impact that services from the NWAWS have had… 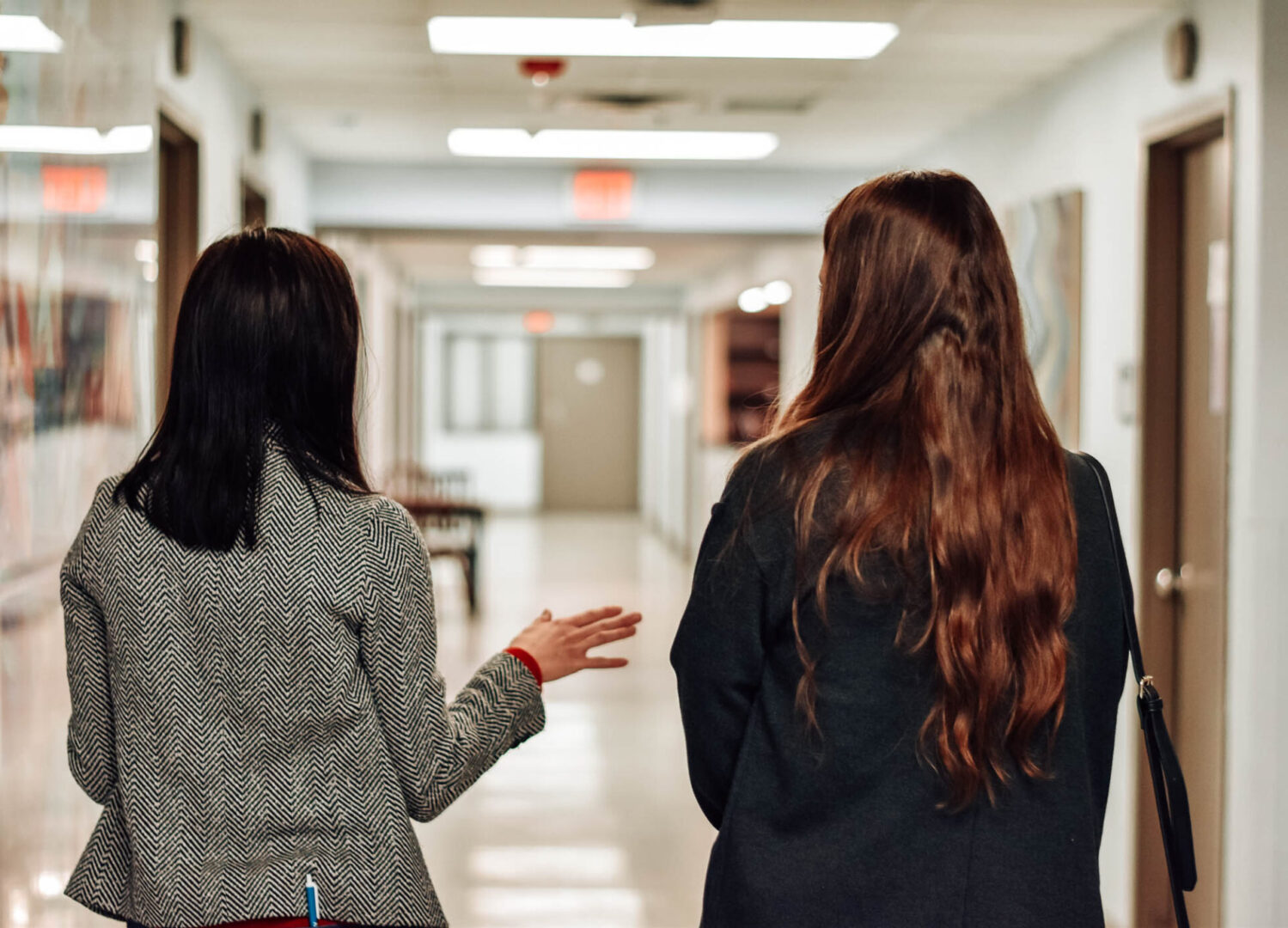 Young and Hungry to Speak

“Some of the most drastic changes we see in our residential clients over the course of an average 30 day stay occur in the youngest of our clients. In… 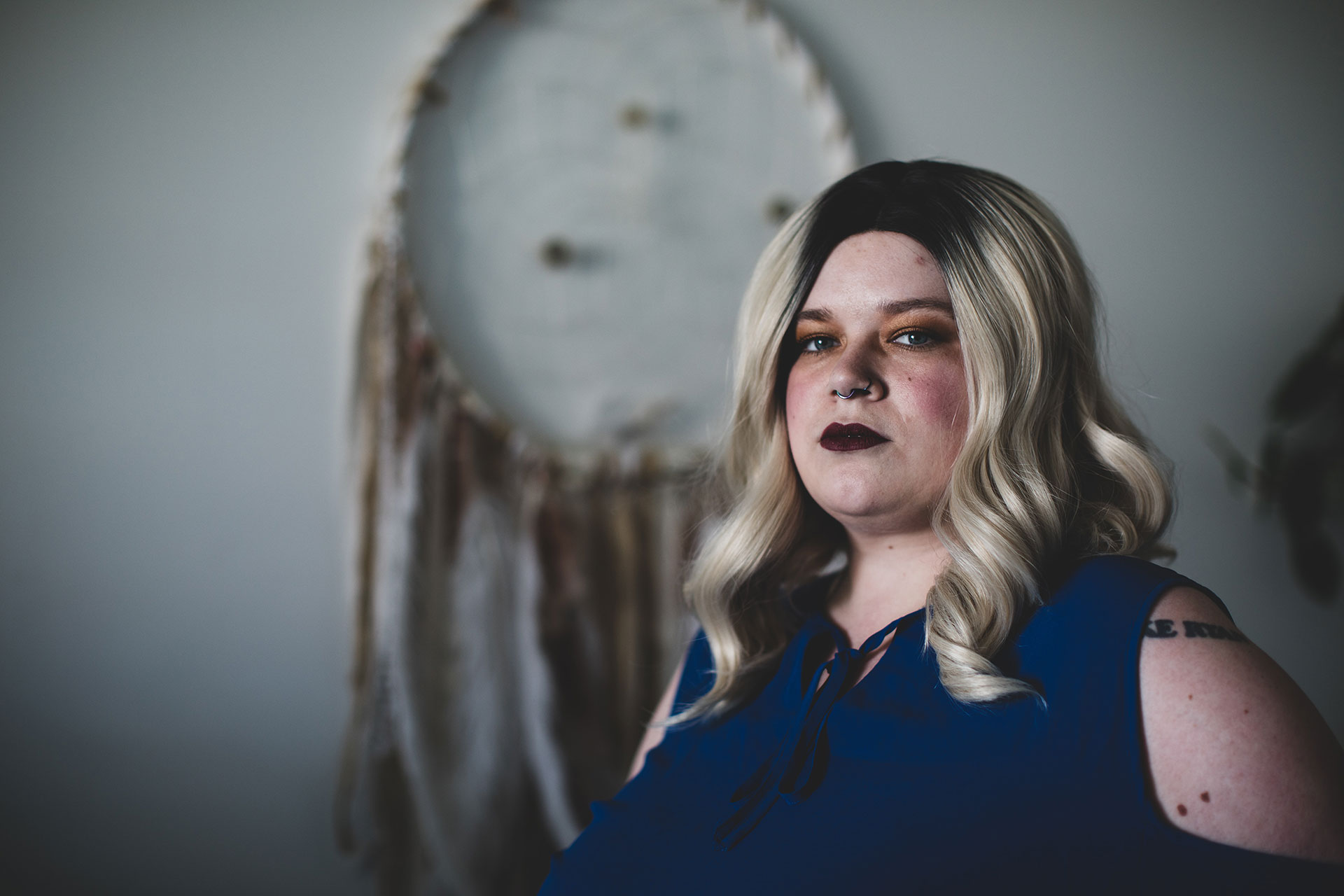 Melissa was living a picture-perfect lifestyle. With a high-end apartment in downtown Denver, a great job, and what from the outside appeared as a strong relationship, she was living…

Our Impact At a Glance

675 Individuals
We served roughly 675 individuals through safe shelter, legal advocacy, counseling support, rehousing, and other resources.
750 preventative education
We did preventative education with over 750 students in 2019
8,600 safe nights
We provided over 8,600 nights of safe shelter in 2019
460 Hours
Our legal advocates worked for over 460 hours to help secure orders of protection, file divorce papers, custody papers, or other legal matters

Why You Matter in the Fight Against Domestic Violence

Written by Triniti Horner Every college student knows the feeling of the spring semester. As it begins, students are…